CocktailGreen Contact About Alcademics CocktailSafe
Keep Mint Fresh Longer on the Bartop and in Storage
Rooftop Gardening, Beekeeping, Composting for the Bar at Charlie Parker's in Sydney

A few recent stories relevant to sustainability for bars and bartenders.

"After such a long hiatus, our menu marks a time for renewal. We’ve not kept a single drink from our previous menu," announces head bartender Ashish Sharma. "What I did was to pen down 11 different fruits that you get year-round in Malaysia. Bartenders Emirul, Joe, Marcus and Shawn then invented three cocktails using one fruit each. The point is to showcase the varying stages of a fruit's life cycle.

One might encounter fresh juices or purées in a 'first stage' cocktail, syrups or infusions in the second, and fermentations, distillations or powders in the third. Our new methods mean we throw away as little as possible."

Frugal bottle is made from 94% recycled paperboard, with a plastic food-grade liner to contain the wine or spirits within, similar in concept to a bag-in-box.

While there is some plastic involved, the company said that its Frugal bottle uses ‘up to 77% less’ than a plastic bottle and that the plastic lining is recyclable.

In terms of recycling, either the whole bottle can be placed in your bin, or you can separate to two parts.

How to Save a Planet is the latest project from the Spotify-owned studio's co-founder and managing director, Alex Blumberg. Co-host Ayana Elizabeth Johnson, a marine biologist and policy expert who founded Urban Ocean Lab, will join him to tackle the question of how to solve the climate crisis.

"Alex and I are a fun odd couple — he brings the finance and tech perspectives (and the knowledge of how to actually make an extremely good podcast), and I bring the science, and policy and justice elements," Johnson said in a statement. 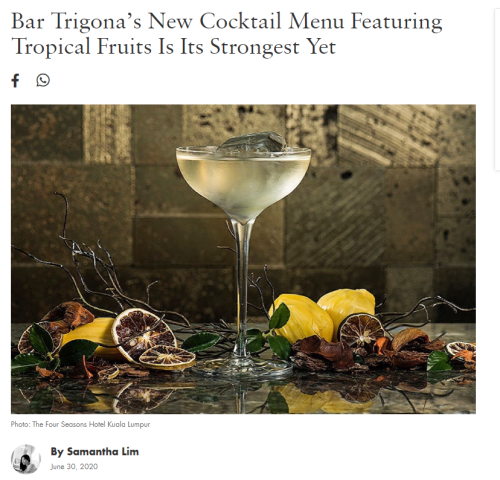